The Soothing Secret is out. Thanks to everyone who contributed or helped keep the secret. There are pictures and some mp3s here. And here’s a picture you can use as the album cover in your computer. If you’d like to buy an album for your honey for christmas, get in touch with me. The album is spectacular and if you buy one it will come wrapped in pure art. 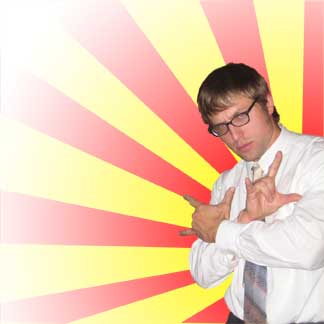 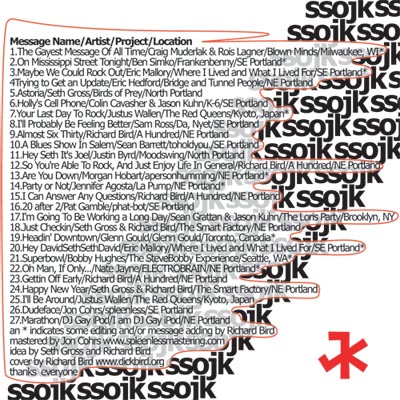 The idea for the soothing sounds album came about back when I lived with Seth on Going Street. Seth was a friend of Joel’s from way back, so we’d get a lot of messages from him on the phone there. The relaxed tone of the messages was striking, and became a topic of conversation between Seth and I.

I remember a message in which Joel was asking about a party that was coming up. He told us to call him if we had info, and said that "if that ball is rolling, I want to be on it." After hearing that message I began to think that something needed to happen with these messages.

The album started as something that Seth and I were going to do alone. The track "Just Checkin" was made during this time, and is actually the first Soothing track made for the album. For quite a while nothing happened, and the project was in danger of being one of those good ideas that is never executed. I did a few more tracks from time to time, but it had no momentum. New life was breathed into it when I invited Rico over so he could donate some bird noises he’d recorded to the album. We were recording some bird noises into my computer, and then a guitar line started on his md player. It sounded like something that might work for the album, so I hit play on one of Joel’s messages. The result is the track Hey DavidSethSethDavid. The way Joel says "bye" at the end of the message lined up with the final cord in Rico’s guitar line, and it sounded awesome. The ease with which that came together and the quality of the result got me fired up, and whoa that was a ferrari that just drove by! So I got fired up and decided to make the album collaborative. I started asking just about anyone I knew who has a microphone to do something for the album.

For about 7 months I was recruiting and recieving mind blowingly nice music. And incredibly, the secret was kept from Joel even with dozens of people in on it.

I don’t feel like writing any more, but I’l mention that Rico also helped me print the covers, and that the picture on the back is one Seth took of Joel at his grandfather’s grave.

The album Cover, as seen on my kitchen table: 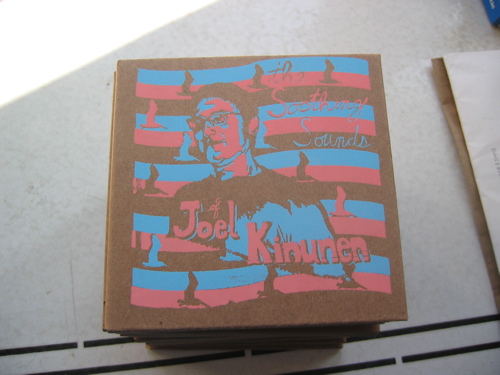 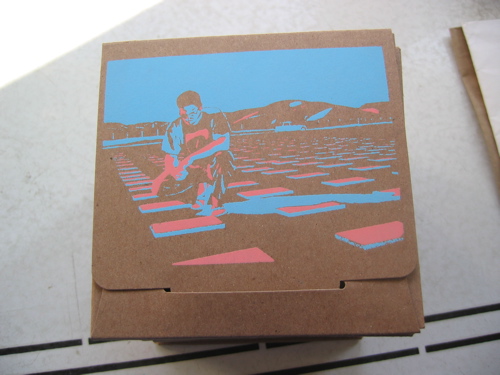 Oh, and here are some pictures from the fun we had at the album release: 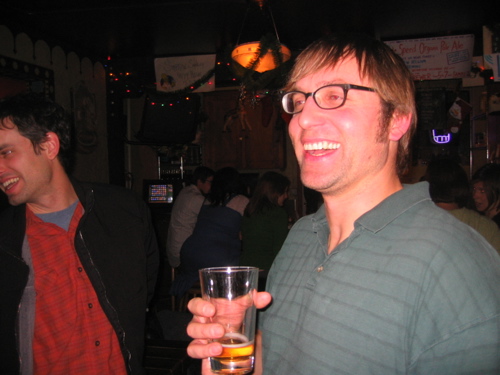 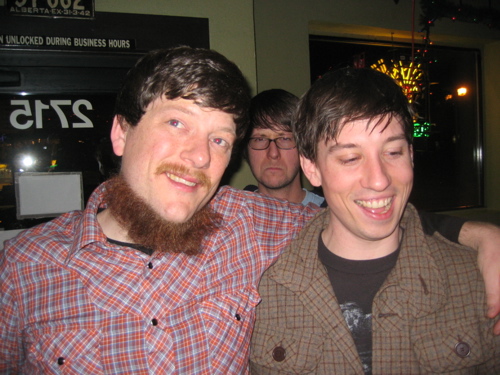 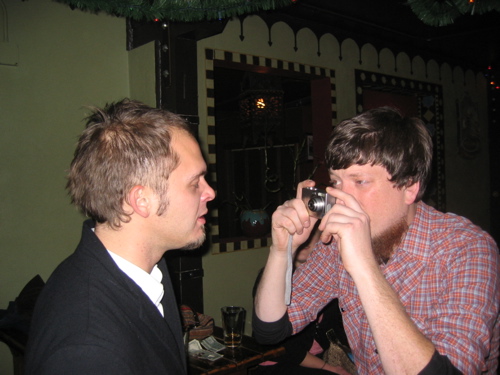 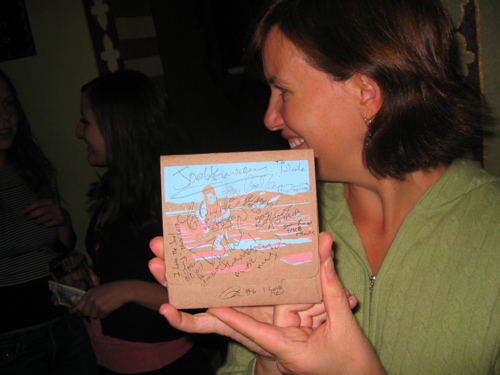 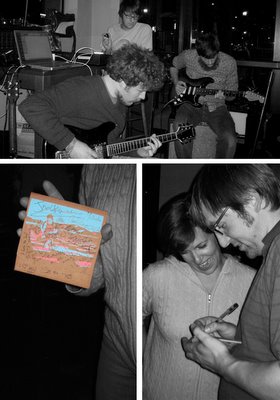 in california, at his grandfather’s grave site (this picture was not taken at the release party.) 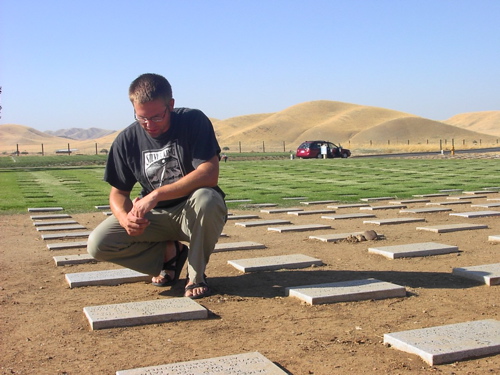